This 24 week program is an informative, in-depth course for people with brain injury. We look at strategies of daily living and dealing with the effects of brain injury. Includes several guest speakers throughout the program.

This is an In-person/Zoom hybrid course group that meets every Tuesday and Thursday from 10:00am to 12:00pm

Participants must complete ABI 101 prior to taking coping strategies.

To Whom It May Concern:

On behalf of myself and my family I can’t say enough how much the support of the Victoria Brain Injury Society has meant to me and my family. I started coming here several years ago for couselling as I was dealing with a husband who had a virus attack his brain. It was such a difficult time trying to deal with this person who I had fallen in love with and now he was no longer there in mind, just in body. I think that is one of the hardest things that you have to deal with – that you are now living with a stranger and not the one who was always there for you.

I learned from going to the family groups that so many other families were going through this same horrible ordeal and I was not alone. It was wonderful, the feeling that you were not alone. The counselors were so great and I spent some one on one time with them and the support from them was so reassuring. I wasn’t going crazy and I had to learn from their support to deal with the day to day situations as they came up. At times I felt I was blessed in a way, as so many of the women that were coming to the meetings were still dealing with young children. I was lucky because my children were grown and they had the opportunity to know what kind of a man my husband truly was, not the person he was now. All of the strength that I could get to carry on and deal with the problems came from the counselors or other people dealing with the same sad stories.

I can never thank the staff enough for the support they have given me. Even now that I have lost the love of my life I know that they are there for me and when I am going through a rough time I know that one of the counselors will be there for me.

The Victoria Brain Injury Society helps so many people and it is truly a shame that there is not enough financial support for them to be able to deal with so many more people because I am sure there are hundreds of people who are floundering as I was before I was directed to their office.

Thanks are not enough for all the support and guidance I received from the staff and continue to receive from them. 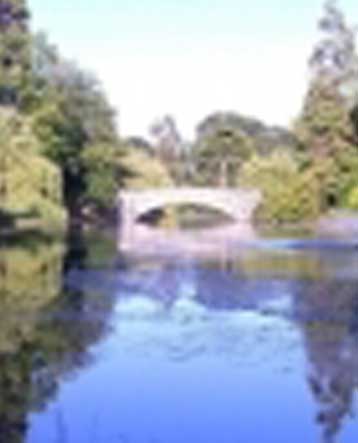